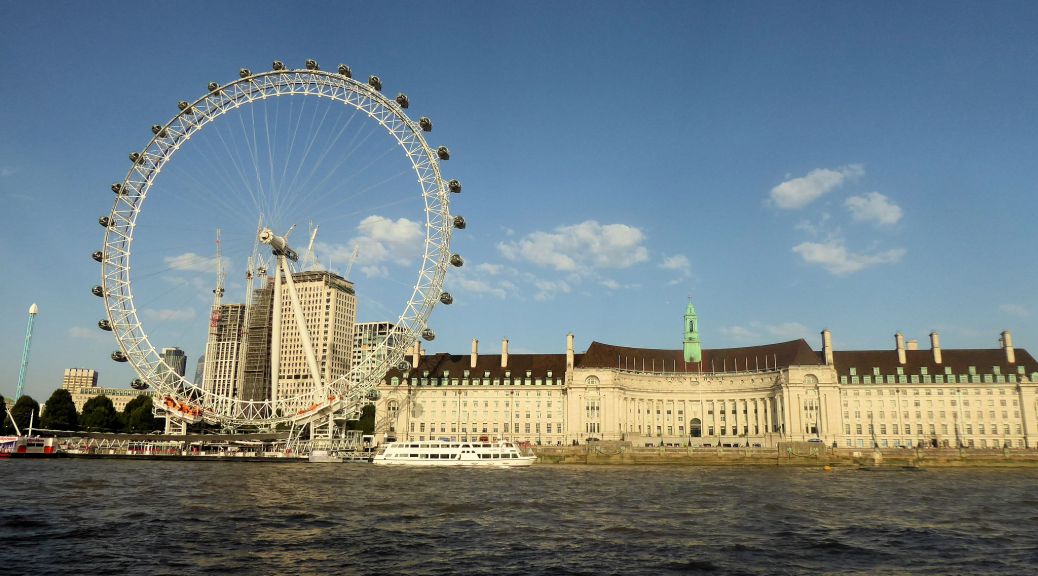 MARI'S TRAVELS WITH HER CAMERA

To London last week with the British Guild of Travel Writers for our Annual Summer Outing which this year included a visit to the Banqueting House in Whitehall, a tour on a Big London Bus and a Cruise on the River Thames with City Cruises, the boat that allows you to get off at any stop along the route.  The open-top bus tour and the river cruise took place in blazing sunshine and although London sights are familiar, the landmarks and historic sites never fail to thrill. 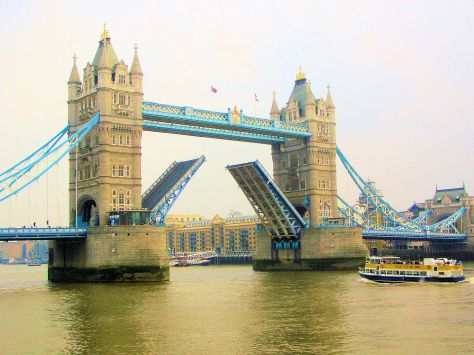 The Banqueting House is the last surviving part of the Palace of Whitehall*.   It was once the greatest palace of its time in Europe, almost totally destroyed by fire in 1698, but I knew nothing of its history until this visit. 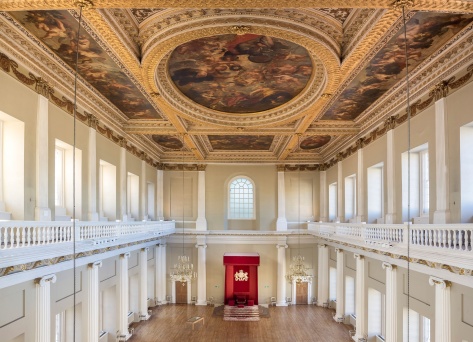