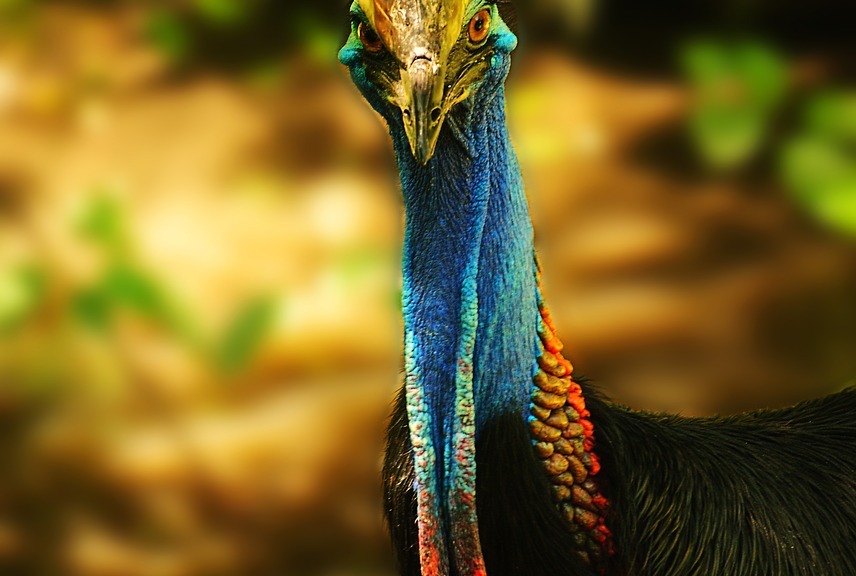 It’s one of those OMG moments when something I’d been told about but could scarcely believe, actually happened.

I wrote about the Australian Cassowarry in a post a few months ago and now today I read that the bird has actually killed someone.

The cassowary, a large, flightless bird native to Australia and PNG, kept as a breeding bird, had attacked and killed its Florida owner on his own property in Gaineville, Alachua County, when he fell last Friday. It is thought the bird killed his victim using its long 10cm. dagger-like claws.

Cassowaries can be 1.8 metres (6 ft.) tall and the website of the San Diego Zoo describes them as the worlds most dangerous birds and says that it can slice open any predator with a single swift kick.

So, our Australian guide wasn’t just winding me up when he told me about them. Sorry, I misjudged you, Ray!