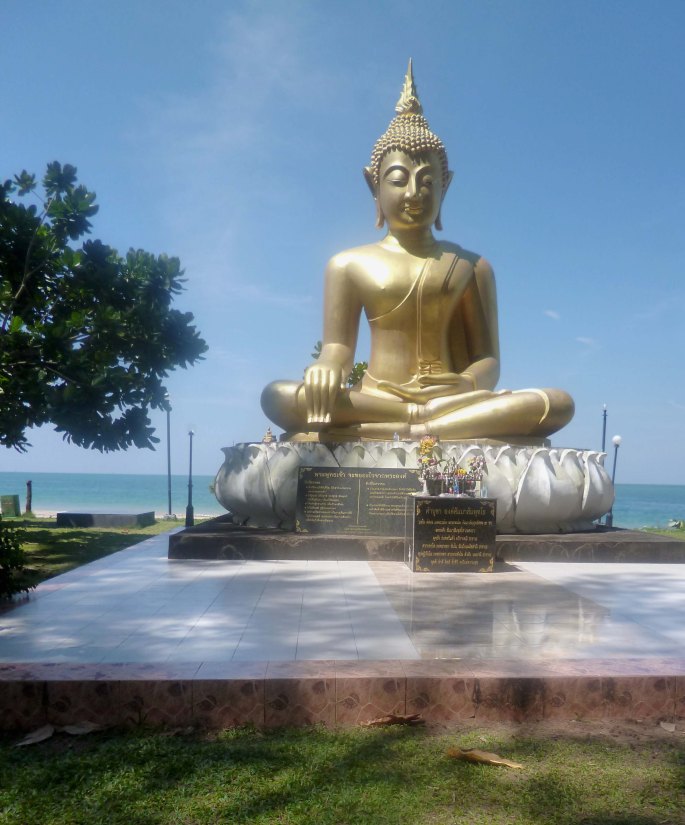 Just over 13 years ago, on 26th December 2004, the Asian tsunami hit our television screens, brought to us by horrifying holiday videos showing the sea retreating, then towering up in a massive wave that swept up beaches, destroying hotels, houses, cars, boats and anything that stood in its way.   We saw only the video footage shot by the few holidays makers who escaped its power, but on the Thai coastline that stretched across six provinces, Phuket, Krabi, Phang-nga, Ranong, Satun and Trang, it took 5,395 lives (among them 2,000 foreign tourists).

Khao Lak, the location for the Ewan McGregor film of the tsunami, The Impossible, is the Thai resort that recorded the most deaths in the disaster; the official death count of 3,950 is considered by some to be an underestimate with estimates reaching as high as 10,000 due to the large number of undocumented Burmese migrants who disappeared.

I was in Hua Hin in Thailand when it happened, waiting to meet up with a couple of close friends who were in Khao Lak at the time.  I never saw them again: they were but two of the many foreign tourists whose bodies were never recovered.   My most harrowing memory from that time, apart from the wall to wall tragedy that was unfolding daily on the TV screens, was standing alongside hundreds of Thais in utter silence by the roadside in Hua Hin as we watched the convoy of trucks carrying rough, wooden coffins to the disaster zone further south.

I made the journey back to Khao Lak a few weeks ago to see how it was faring and my heart sang as I saw how the people have managed to put this traumatic episode behind them, how the villages are renewing themselves, how the tourist trade on which so much depends has bounced back, better than it was before, and how the loveliest beaches in Thailand and Southern Thailand’s finest rainforest are once again open for business.

At the time of the tsunami it was a peaceful alternative to the brash resort of Phuket, some 55 miles to the south, and so it remains.  But whereas before it had bungalows, now there are small low-lying hotels spread among the palm trees, the hardwoods, and the trailing lianas,  that create a forest canopy that crackles with noise from the cicadas and the frogs.

Khao Lak’s inter-connected beaches extend for many miles and a small-town atmosphere still prevails.  The town, if one can call it that, is a row of shop houses selling the essentials for locals and a few bits for tourists, like hats, sunscreen, sarongs etc.  It is not a place to shop till you drop, but it is a place where you can soak up the pleasures of Thai life, the smells of durian, garlic and spices and where you can enjoy eye-wateringly hot street food as  Thai children gather around you and stare. Then there are the giggling beach masseuses who’ll pummel you in bamboo shelters for one-tenth of what you will pay elsewhere in Europe, the sound of the sea lapping the sands being the only noise.

There are tsunami-related Memorials, of course.  About a mile inland lies Motorboat 813 from the Thai Navy which had been providing protection to Princess Ubolratana Phannawadee and family when the tsunami struck.  The 25-metre heavy boat was carried 1 kilometre inland and it was decided to leave it there after the clean-up, as a permanent reminder of what happened. The princess’s son, Bhumi Jensen, who had been out on a jet ski at the time, was one of those who died in the tsunami: his body was discovered the next day. 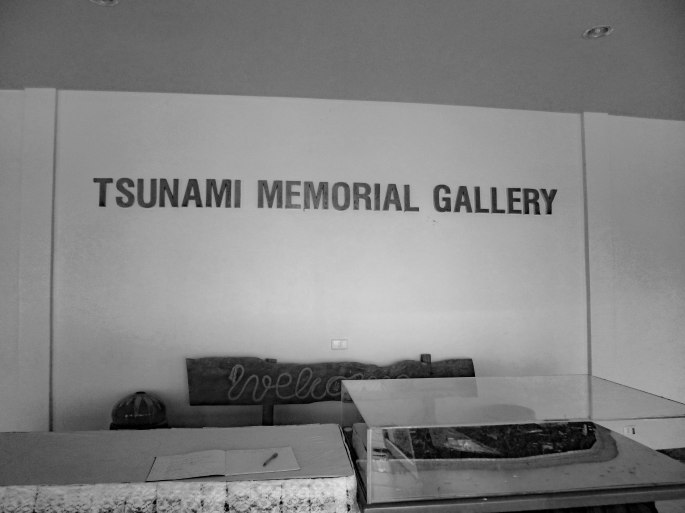 There is also a private tsunami museum whose exhibits are mainly videos on a loop, detailing the traumatic events, the grisly findings and the processing of victims’ bodies.   One cannot walk through this museum without feeling moved, if not to tears, then to reflection on the tragedy. Then there is the Baan Nam Khem tsunami Memorial Park, right by the beach, consisting of two long walls curved like a big wave.  One wall is covered in mosaic tiles, with name plaques set into the wall, some with photographs, some with fresh flowers.  Most of the photographs are of smiling children, heart-breaking in their happiness and innocence before the wave struck. 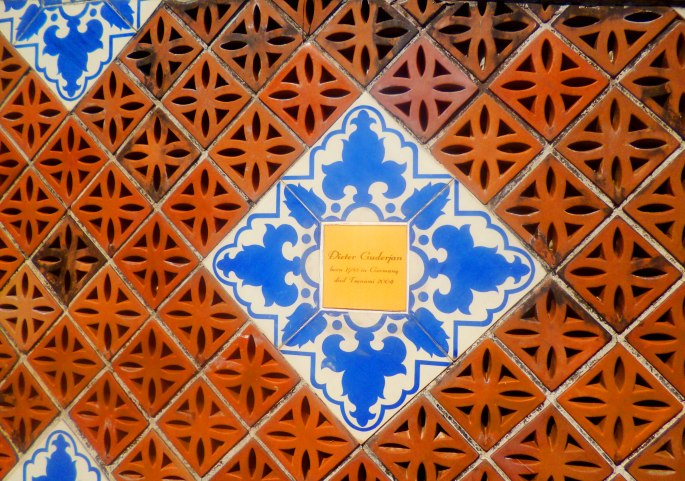 But as I said, Khao Lak today is recovering well and the people are welcoming visitors once again to what must surely be one of the loveliest places in Thailand.  Within easy reach are the Similan Islands for diving in pristine waters, Khao Sok National Park for a rainforest experience, hiking in green, forested hills, and a profusion of wildlife from monitor lizards to cobras to keep one interested!

I found the perfect hotel as well, the Manathai, set just back from the beach in a quiet area with an open-air bar perfect for taking in the dramatic sunsets that atracts everyone down to the beach for pre-dinner cocktails.  The main restaurant served a fine International menu and the beachside Thai restaurant was just perfect.  Rooms were large and exquisitely furnished, but best of all was the super-large balcony – perfect for the early morning coffee.

Two Medics And A Camera

When wanderlust takes over

Darkness, delusion, smeared with a stick of butter and laughter. Words collide, they bring forth death!