The challenge this week is to show how we look up and then look down when we are photographing. I’ve dug through my images and come up with these.

Can you see the tiny church on the mountain top? It’s almost in the centre of the image. This was taken from a Gondola coming down from Mt. Pilatus near Lucerne in Switzerland.

And now we are going up in the funicular to Mt. Floyen in Bergen

And now for something completely different. Look down on the beach here, this is Utah Beach in Normandy, France, scene of the D-Day Landings during World War ll. Up these cliffs the Allied soldiers had to climb, cut down by machine-gun fire from the entrenched enemy in concrete bunkers on the top of the cliffs, and this after having waded to the beach from the landing craft. No wonder so many thousands died on that day.

The second photograph is looking up at the effigy of a soldier hanging from the steeple of Sainte Mere Eglise in Normandy. On 5th June 1944 a US paratrooper of the American Airborne Landing forces was caught on the steeple as he descended. He feigned death to escape being shot at and was eventually taken down by an enemy soldier from whom he escaped. The village has kept the effigy (hanging just below the white flag) as a reminder of those days. 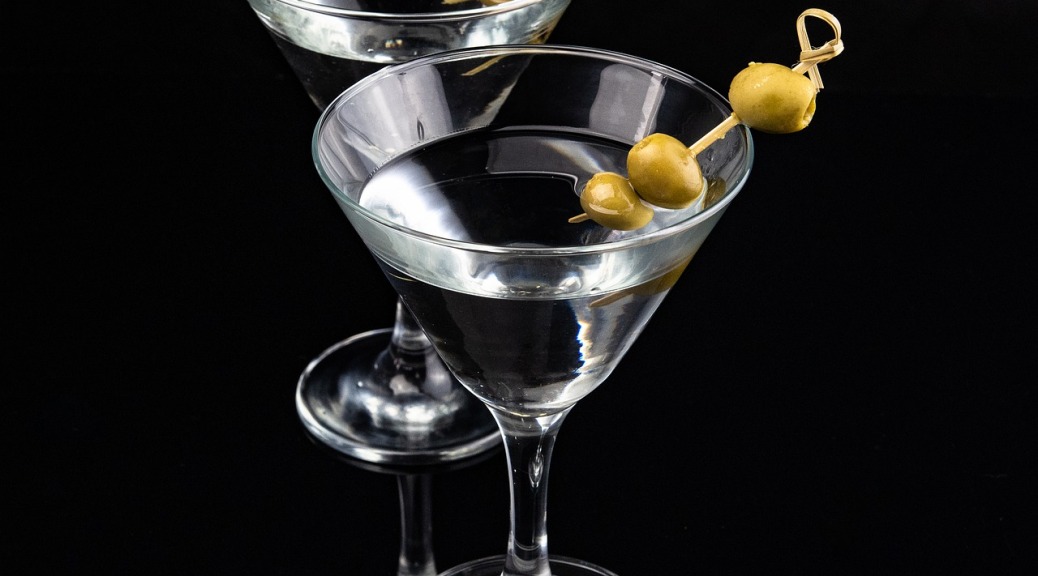 At Beziers, not far from Narbonne in France, there is an olive press with the best olives in the world and when I visit friends in the area, I buy as many of these, the Rolls-Royce of olives, the Lucques, as I can carry home. Here, among hundreds of olive trees, is a bench made from an olive tree on the farm. I’d love to own this bench – a definite “pull up a seat” situation. It helps that almost next door is the Chateau Roquette sur Mer vineyard, where the delightfully named Vins de la Clape are produced – and an onsite shop. Who would have guessed?

Create a post with a photo of places one sits or might sit with a little background or story about the spot or a picture of the view.

And now, for something completely different (thank you Monty Python).

(this was still in my Drafts folder so I’m re-posting it as I’m unsure what is happening. Another mix-up with Blocks?)

Commissioned by the French government on the 60th Anniversary of WWll and erected in 2004 as a monument to the Americans who helped liberate France, this moving sculpture stands at the centre of Omaha Beach.

The beach today is an place of calm and tranquillity but 76 years ago it was an inferno of noise, smoke and slaughter. Here, along a five-mile stretch of shoreline, the men of the American 1st and 29th Divisions, caught off-guard as they had not expected to meet such opposition, battled their way through fierce German defences.

Thousands of Allied troops were killed in the D-Day battle of Omaha Beach on June 6, 1944, but it was perhaps the single greatest turning point of World War II.t.

“If I shout ‘Duck’! It doesn’t mean look out for wildlife: it means hit the deck – now”!   This was Captain Julian speaking, during instruction in safety etiquette on board the converted eight-passenger Dutch barge ANJODI, our home for the next six days as we cruised the tree-lined Canal du Midi in France.

The reference to ducks and wildlife was timely, for shortly after leaving our embarkation point of La Somail, a delightful little village just 45 minutes from Montpelier, our boat was surrounded by friendly ducks and drakes with their ducklings, as sleek coypus swam close to the willow-hung banks, and grey and white geese scolded us from the tow-path.

But a warning is a warning and we were careful to keep a look out for low bridges as we cruised along this, the oldest canal in France, designed by Pierre-Paul Riquet to link the Mediterranean and the Atlantic.  He spent much of his fortune on the project but sadly, he didn’t live to see this magnificent feat of engineering, now a UNESCO World Heritage Site, completed in 1681.

The Canal du Midi is 240 Kilometres long and runs from the city of Toulouse to the Lagoon at Thau on the Mediterranean Sea.  On our six-day trip we covered only part of this fascinating waterway in which the landscape changes from pasture to vineyards and from grain crops to rice paddi as it nears the Camargue.

We soon found out what the captain meant by “duck” as we met bridges so low that even the tiller had to be removed at times – and we marvelled at the skill with which he and the crew took the barge through narrow locks just wide enough to accommodate it.   The ‘ladder-lock’ at Fonserannes, a staircase of seven locks took 45 minutes to negotiate and watching this was as engrossing an experience as I’ve ever had.

The plane trees that line the Canal du Midi giving shade to the boats and barges that use the waterways were just coming into leaf, their delicate pale green leaves a perfect contrast to the bright blue skies as we journeyed further south. The banks yielded up wild irises, white snowflake flowers, primroses and poppies, and the houses we passed were already displaying geraniums, crocus and, most surprisingly, peonies.  Relaxing on deck with a Kir Royale or a glass of something bubbly, watching the passing panorama and admiring the churches and chateaux silhouetted on the hillsides, was total bliss after days hunched over a computer in a stuffy office.  Often it was with great reluctance that we left the comfortable chairs on the deck for our meals as there was always a feeling that there might be something exciting just around the next bend.

And one day there was.  Standing on the bank contemplating us with curiosity were some of the wild horses of the Camargue.   Storks flew overhead and off in the distance we could just see a flock of flamingos.   Too excited to grab for the cameras we just revelled in the sight of the birds as they huddled together in the lagoon devouring the shellfish that gives them their pink colour.

There were major sight-seeing jaunts in the barge’s mini-bus each morning, leaving the afternoons free for relaxing, walking or cycling along the towpath on one of the onboard cycles, and exploring the pretty villages along the way.  We would catch up with the boat at the next mooring or lock – and as we always knew just how far the distance was between locks it made planning easy.

Our barge sailed through Cathar country, a land where the memory of the massacres that occurred during the Albigensian wars is preserved like a fly in amber in the minds of the villagers.  The most famous massacre may have happened in 1210, but to the people of the Languedoc, it is as though it happened yesterday.  Visits to fortified hill towns like Carcassonne with its dungeons and fairy-tale like turrets that soars into the sky, to the UNESCO protected town of  Minerve,

perched on a limestone plateau between the gorges of the Briant and Cesse rivers,  and to Narbonne with its well-preserved Roman Road, were constant reminders of the bloody wars fought over this land.

Inside the protective battlements of these fortresses are winding alleyways and narrow streets with half-hidden shops selling distinctive local crafts and products.

Visits to these and other towns, like Pézanas, the birthplace of Moliere, and Villeneuve-les-Beziers, alternated with wine tastings at prestigious chateaux and a very special wine-tasting at the home of one of France’s top female sommeliers, Mdme. Jackie Bonnet.

Food on Board the Barge

The Holy Trinity of the French table is wine, cheese and bread, and although our barge cruise was not solely about food and wine, it played a large part in our daily life.  I’d cruised with European Waterways before and knew that the chefs and captains of the barges were chosen as much for their knowledge of regional specialities and produce as for their professional skills.  Every day we sampled exquisite and unknown wines, often the product of a small single vineyard, alongside premium Crus of the great houses, and we ate the best locally sourced food available as Chef Lauren matched food to wine and cheeses to what had gone before with a skill that owed much to her knowledge of the countryside and its produce.

Leaving the barge at our last stop for the drive back to Montpelier, was a wrench.   The Anjodi offered peace and tranquillity and a stress-free environment with the ambience of an upmarket family hotel.  At the same time. we had been given the opportunity to make trips to the major cities along the route, we enjoyed wine tastings at famous vineyards and had even lunched out at a superb restaurant on one occasion.  And all this while sailing through some of France’s most quintessential countryside.  It can’t ever be better than that.

The cruise is fully inclusive of gourmet meals aboard and ashore, fine wines, champagne reception, all day open bar, all excursions and admission fees, use of cycles, spa pool, and transfers to and from embarkation point.  Crews are British or French but all speak perfect English and double as tour guides and drivers.  Because this is a converted Dutch barge, not all of the rooms are spacious but they are all very comfortable and have air-conditioning and central heating.  The lounge is elegant and comfortable, and the deck – on which meals can be taken – is equipped with deck-chairs, dining table and seating for eight.