Typical Samoan Dwelling Silent Sunday because the people are all in church - the Samoans are great church goers and they love hymn singing. This is a typical Samoan dwelling, open to the elements and to the curious gaze of passers-by. They like people looking in and stopping to gaze at their possessions. In some … END_OF_DOCUMENT_TOKEN_TO_BE_REPLACED

Statue to famous philanthropist New Orleans Philanthropist Malcolm Woldenberg in conversation with young boy Once lined with crumbling warehouses Woldenberg Park (opened in 1984 for the World Fair) is now a pleasant walkway along the Mississippi offering scenic views of the river. It's a great place for people watching as it attracts tourists and locals … END_OF_DOCUMENT_TOKEN_TO_BE_REPLACED

Posted in connection with Debbie's One Word Sunday - Arches Arches are hard to avoid anywhere with ancient Roman or Greek architecture but I managed to find a 'natural' arch to supplement the two historic ones from Sicily/ Cave of the Nymphaen at Syracuse, Sicily Arch in the rocks off the coast of Lipari, Aeolian … END_OF_DOCUMENT_TOKEN_TO_BE_REPLACED 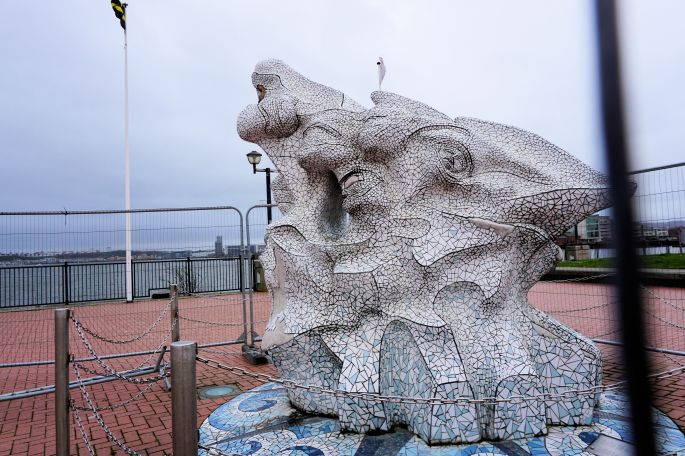 Mosaic sculpture Antarctic 100 erected in Waterfront Park, Cardiff, to celebrate the 100th Anniversary of the polar expedition which left from Cardiff in 1910 led by Captain Scott. The sculpture is by Jonathan Williams and it was erected in 2003.  It is perhaps fitting that this sculpture stands in front of the Nordic Church which … END_OF_DOCUMENT_TOKEN_TO_BE_REPLACED

I must apologise to the bloggers who follow me and those I follow: my computer has been out of action now for nearly two weeks, during which time I had no option but to delete all the emails that poured in daily. I find it impossible to work on a phone (I gave up on … END_OF_DOCUMENT_TOKEN_TO_BE_REPLACED

It must be 6pm somewhere. Cheers.

Sculpture Saturday is hosted by Mind Over Memory This unusual pairing of bronzes is Gli Equilibristi by sculptor Leonardo Lucchi. I took the photograph with a cheap throwaway instant camera in Cesena, Emilio Romagno in Italy, two years ago but unfortunately, my notes did not survive the trip (not a good one from the point of … END_OF_DOCUMENT_TOKEN_TO_BE_REPLACED

It doesn't get much more silent that this! St. Louis Cemetery No. 1 It was featured in the classic 1969 film, Easy Rider, and one of the over 700 tombs there has been reserved by actor Nicholas Cage as his final resting place. Founded in 1789 the cemetery houses over 100,000 deceased, including the grave of … END_OF_DOCUMENT_TOKEN_TO_BE_REPLACED 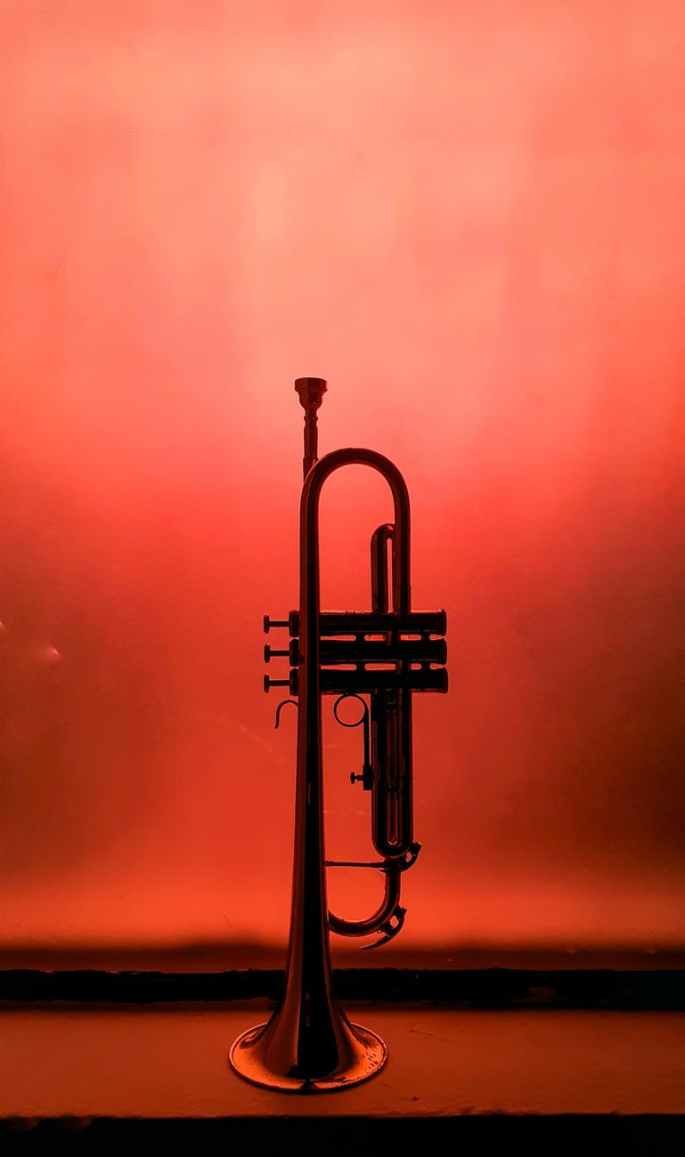 Linked to Debbie's here The Man - Louis Armstrong Taking pride of place in the park named after him in New Orleans, the statue of Louis with trumpet in hand, always has a few admirers around it.

NARNIA - The Lion, The Witch and The Wardrobe Clive Staples Lewis (known as Jack), the author of The Chronicles of Narnia, was born in Belfast on November 29th, 1898 to the comfortably off Albert James and Flora Augusta Hamilton.  He grew up happily in a house called Little Lea, a house that is generally … END_OF_DOCUMENT_TOKEN_TO_BE_REPLACED

Planning to the Nth

Have Bag, Will Travel
OUR CROSSINGS