Well, I finally bit the bullet and bought the new computer (HP All-in-one 27" dazzler) which, of course, had to have Win 10 and the new MS 365 so I have two new systems to get used to. The computer itself is great and I'm spending hours in the day just looking at my photographs … END_OF_DOCUMENT_TOKEN_TO_BE_REPLACED

Linked to Just One person from around the World at Cady Luck Leedy I was reminded of this man and his 100-year-old leather glove-making shop when I read a recent post of Cady's so I dug out my photographs and scanned them in. I have no dates on them, no details, but I know it was … END_OF_DOCUMENT_TOKEN_TO_BE_REPLACED 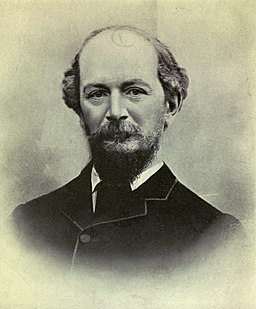 Swinburne is not one of the poets one hears much quoted today but in his time he was a force to be reckoned with as he upset the status quo being both a rebel and a radical. Swinburne's last resting place, Bonchurch, Isle of Wight Swinburne was a radical character and an alcoholic, with leanings … END_OF_DOCUMENT_TOKEN_TO_BE_REPLACED

had to leave early that night because his team, Liverpool FC, was playing Manchester United FC. But this wasn't just popping home to his house in the village. He was going to walk over two mountains to another valley, a lone walk that would take him 4-5 hours with only the moon to light his way. After the game he would walk 4-5 hours back to work

The only ones we found With a friend today to the National Trust's Borthwood Copse on the Isle of Wight to search for bluebells. Normally at this time of year the woods are carpeted with bluebells and other shade-loving plants but for some reason this year, a cold spell at the wrong time probably, there … END_OF_DOCUMENT_TOKEN_TO_BE_REPLACED

Unable to post at the moment because my computer keeps on crashing and giving me the Big Blue so it's Write a Cheque Time again as I look around. I've been lucky (so I've been told) as this one has lasted nine years but I'm loathe to let it go. I have an iPad but … END_OF_DOCUMENT_TOKEN_TO_BE_REPLACED 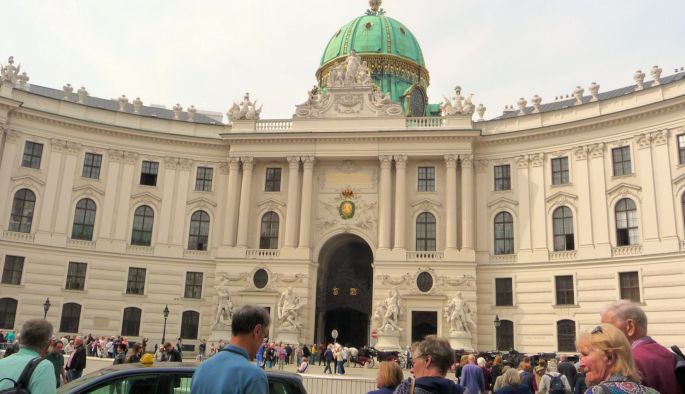 I found this other Vienna in a little museum hidden down a residential side-street in the Margareten neighbourhood - The Third Man Museum.  The sole focus of this private exhibition which exists without sponsors and without subsidies is Carol Reed’s now-legendary film and the history of the time, and it is the perfect antidote to too many palaces and pastries.

Linked to Travel Words here. Last of my pinks from around the world. Balcony Eatery in New OrleansHouse in Garden Area of New OrleansHe should have been wearing macho read not girly pink and he's really mad!