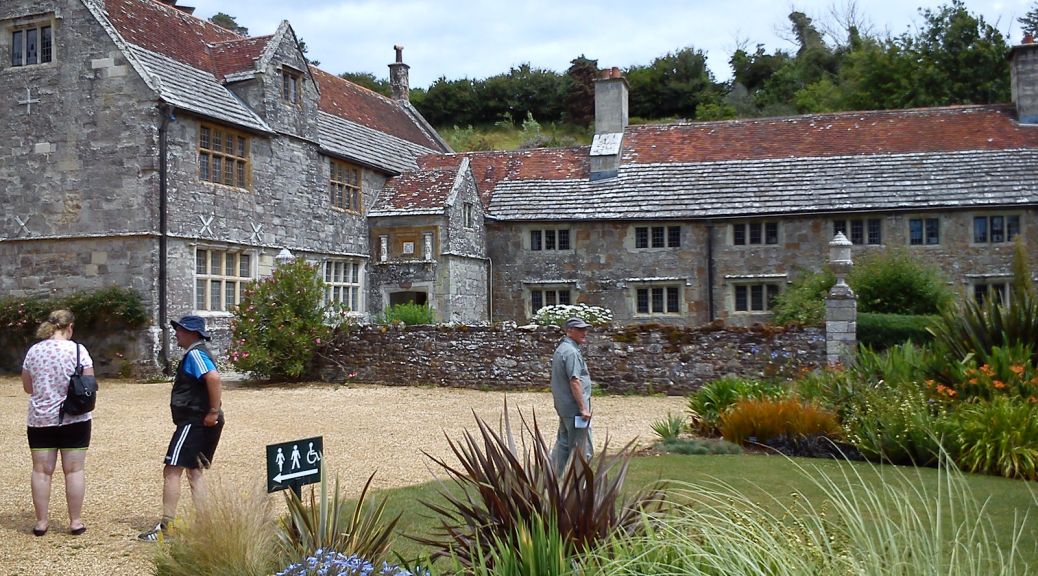 I re-watched “War Horse” a few nights ago, that wonderful film from the book by Michael Morpurgo that tells the tale of a brave horse and his human friend who both come through the horrors of the First World War after many trials and are finally united. **  As always, it reminded me of the story’s links with a real-life war horse and the man who bred and raised him on the Isle of Wight.

The original horse that served in the war was called Warrior and his story was told in 1934 by General Jack Seely in a book called My Horse Warrior, re-published in 2011, then again in paperback in 2013 and 2014.  It tells the story of Warrior from his birth in a field on the family’s estate on the Isle of Wight and how, due to a combination of character and some twists of fate, he was able to survive Ypres, The Somme and Passchendaele in a war in which over 8 million horses, donkeys and mules died.  Warrior lived to the age of 33 and died at his home in Mottistone, Isle of Wight, in 1941 and in 2014 his bravery was rewarded posthumously with an honorary PDSA Dickin Medal (the VC for animals).

From a happy life in the fields of the estate on the Isle of Wight, Warrior was sent to war along with his owner, where as a result of his being able to survive so much, he gained a reputation for bravery under fire and was adopted as his formation’s mascot, as well as earning the nickname ‘the horse the Germans couldn’t kill’ – this from the Canadian cavalrymen he led.

His owner was no less brave. On the Western Front he was involved in some of the defining moments of the First World War and led one of the last cavalry charges in history at the Battle of Moreuil Wood, on his faithful horse Warrior, in March 1918.

And so we come to Mottistone Manor, first mentioned in the Domesday Book in 1086 and today a National Trust property.  The Manor as it stands today however, was created during the 15th and 16th centuries but the gardens we stroll in came much later.  These were laid out in the 1960’s, to the original design, with seasonal plantings which are a delight even in winter.

Mottistone Manor was bought in 1861 by Charles Seely who was a Liberal politician and philanthropist who had made his fortune in the Industrial Revolution, and the Seely who owned Warrior was General Jack Seeley, the First Baron Mottistone, known to all as ‘Galloper’ Jack.

Below are a few images of the gardens from last time I visited.

Of course, Warrior never wandered through these gardens but whenever I visit, I think about that horse and all the other animals that died in The Great War.  For me, Mottistone is a very fitting place to remember the brave Warrior.

7 thoughts on “The War Horse at Mottistone”