When Queen Victoria travelled to The Italian Lakes in 1879 it took four days to reach Lake Maggiore, where she stayed at the magnificent Villa Clara in Stresa.  I visited the Lakes a few weeks ago and it took me just three hours from London to my hotel in the same town on Lake Maggiore.

The Queen had to journey from London to Portsmouth, then cross to Cherbourg by boat where she boarded the waiting 9-carriage Royal train, on to Paris for an overnight stop at the British Embassy before travelling to Stresa by yet another train.  I flew from Heathrow, a two-hour trip over the Italian Alps, snow glinting in the early morning light, de-planed in Milan and then a quick one-hour run through to Stresa.

Once again, I think how lucky I am to live in this century. 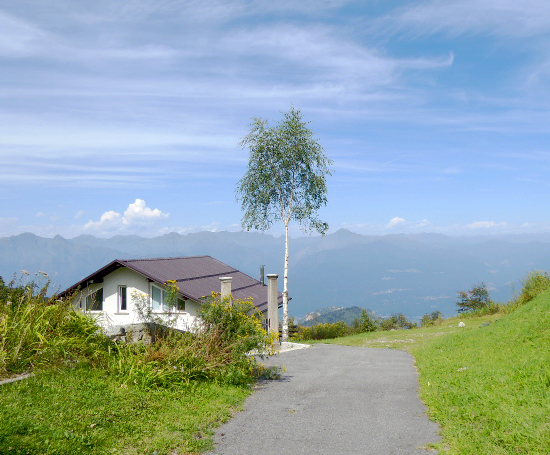 The Italian Lakes didn’t become part of the Grand Tour until the 19th century.  In the 17th and 18th centuries, this traditional trip to Europe was mainly a search for the roots of Western civilization through Greek and Roman remains, and the journey served as a rite of passage for the British nobility, landed gentry, and artists and literati who could find a sponsor.  A few women managed it – usually widows of sufficient means.

In 2008, the New York Times described the Grand Tour as something that could last from several months to several years.  The Queen couldn’t spare the time for such a long trip, and financially, I couldn’t afford it. 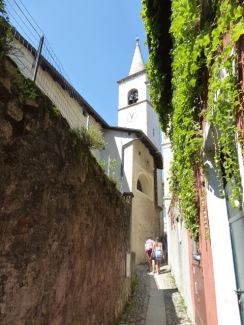 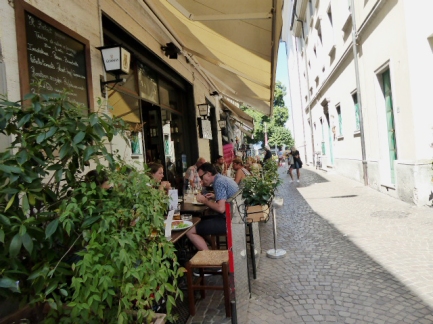 In my eight days, however, I did manage to cover a lot of ground.  I took in the area of Lake Maggiore and the town of Stresa, enjoyed meals along the lakefrontL I took the cable-car to the peak of nearby Monte Mottorone – a natural balcony offering magnificent views over the Alps and lakes – and walked the trails, delighting in the views from the 1,492 metres high plateau.

I took a boat to the stunning Isola Bella (I won’t translate as it is much too prosaic) and wandered through the gardens of the 17th century Borromeo Palace and I spent a day at Lake Como where I rode the Funicular to Brunate, enjoying stunning views and an incredible panorama over the larch covered hillsides that swept down to the lake which lay 500 metres below.  Another day was spent in Medieval San Giulio on Lake Orta where I visited the offshore island of the same name and walked around the perimeter of the island on a cobble-stoned path called The Silent Walk, a walk which encouraged an appreciation of the island’s beauty.

Locarno, a Swiss town on the Italian/Swiss border was another interesting day trip from Stresa by train and coach, and across the border and into Switzerland was Zermatt, a town which turned out to be completely different to what I’d thought it would be.  I had imagined sophistication and high rises but instead, I got a villagey atmosphere – rustic wooden houses and hotels but with high-end prices.  The highlight of my visit to Zermatt was the trip on the funicular to the top of the Rothorn from where I had a spectacular view of the Matterhorn, sadly not covered in snow, but with plenty of snow-covered mountains around me over which hang-gliders hovered, and plenty of hiking and walking trails to keep me occupied. 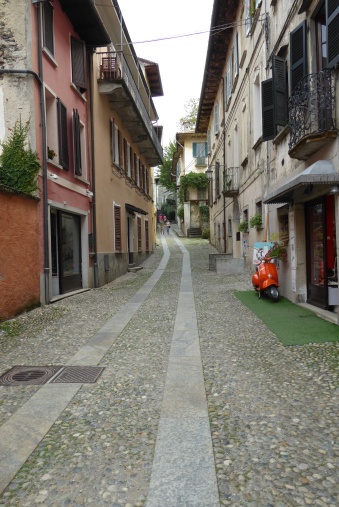 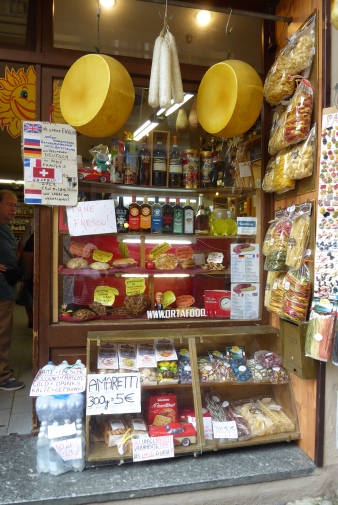 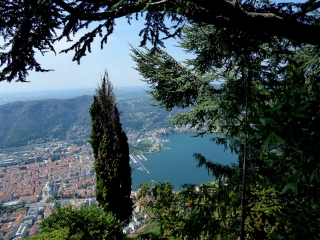 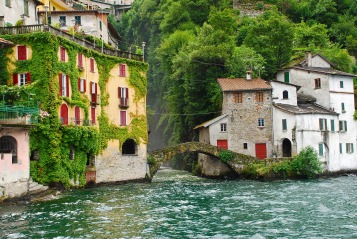 If I add my Italian Lakes experiences to my travels around Italy I guess I can say I’ve completed my own Grand Tour which has included plenty of Roman and Greek remains from Rome to Ragusa. 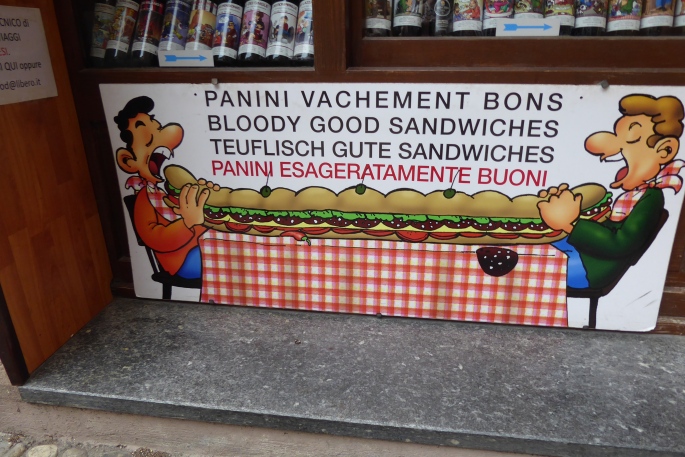 I’m still in that post-holiday mood that makes me just want to look at my photographs and read the many guidebooks I bought, but I’ll get around to posting about the individual lakes soon.   With any luck, I should manage to link to this post today. 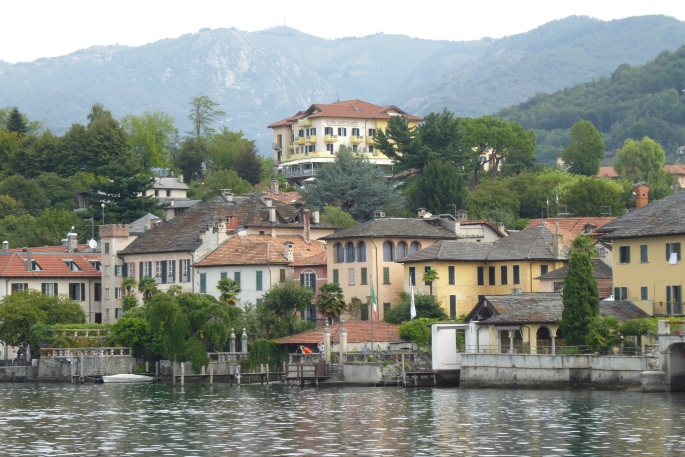